If you own an airsoft gun, chances are you’ve seen the orange tip on the barrel. This orange tip is required by law in the United States and serves as a visual indicator that the gun is not a real firearm. While the orange tip may be a necessary safety measure, it can also be a hindrance for airsoft players who want to customize their gun or make it look more realistic. If you’re one of these players, you may be wondering how to remove the orange tip from your airsoft gun. Here’s a step-by-step guide on how to do it safely and legally.

Step 1: Determine if it’s legal to remove the orange tip in your area

Before you start removing the orange tip from your airsoft gun, it’s important to check if it’s legal to do so in your area. In the United States, federal law requires that all airsoft guns must have an orange tip on the barrel. However, some states and cities have their own laws that may prohibit the removal of the orange tip or require that the gun be marked in some other way.

To find out if it’s legal to remove the orange tip in your area, check with your local law enforcement agency or consult with an attorney. It’s better to be safe than sorry, so it’s worth taking the time to make sure you’re not breaking any laws.

Once you’ve determined that it’s legal to remove the orange tip in your area, you’ll need to gather the tools you’ll need to do the job. Depending on the type of airsoft gun you have, you may need a variety of tools, including a drill, pliers, a screwdriver, a Dremel tool, or a heat gun. Make sure you have all the tools you need before you start the process to avoid any delays.

Now it’s time to start removing the orange tip from your airsoft gun. The exact method you use will depend on the type of gun you have and the tools you have available. Here are a few different methods you can try:

If your orange tip is glued or welded onto the barrel, you may need to use pliers to remove it. Simply grip the orange tip with the pliers and twist it back and forth until it comes off.

If your orange tip is glued onto the barrel, you can try using a heat gun to soften the glue. Simply hold the heat gun a few inches away from the orange tip and wait for the glue to soften. Once the glue is soft, you should be able to remove the orange tip easily.

Step 4: Clean up the barrel

Step 5: Paint or customize the barrel

Now that you’ve removed the orange tip, you have the option to customize the barrel of your airsoft gun. You can paint the barrel to match the rest of the gun, or you can leave it as is. Just keep in mind that if you choose to paint the barrel, it’s important to use a paint that is safe for use on airsoft guns. Some paints can damage the barrel or affect the performance of the gun.

Once you’ve finished customizing the barrel, it’s time to reassemble the gun. Follow the manufacturer’s instructions to put the gun back together, making sure to tighten any screws or bolts to the proper torque. Once the gun is reassembled, it’s ready to use.

After the orange tip is removed, you can customize the barrel by painting it or leaving it as is. Just be sure to use paint that is safe for use on airsoft guns to avoid damaging the barrel or affecting the performance of the gun. Finally, reassemble the gun and you’re ready to play. 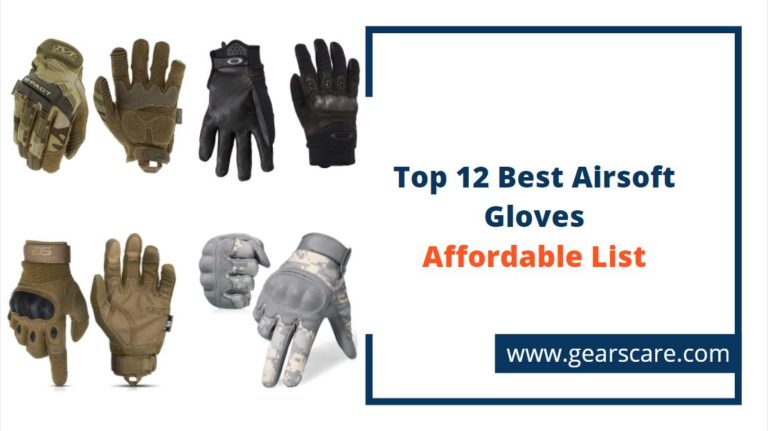 Wellbeing is perhaps the foremost requirement before entering the round of airsoft. One of the excellent security gear in airsoft is tactical gloves. Tactical gloves are vital to secure the light skin on the hands. Strategic gloves help in improving the grasp, which thus enhances the game. Tactical gloves assume an essential part in securing… Accuracy is key to winning any airsoft game, and fortunately, there are a few simple modifications you can make to your airsoft gun to increase its accuracy. In this article, we’ll cover some of the most effective ways to make your airsoft gun more accurate, including using high-quality BBs, upgrading the inner barrel, upgrading the… 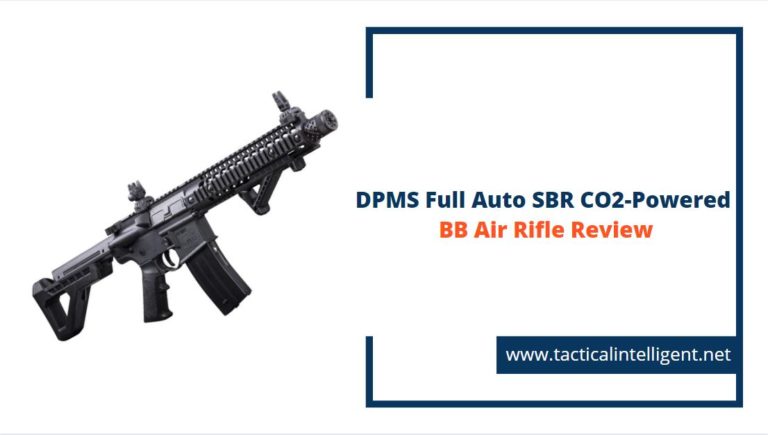 Airguns are fundamental for ‘garden work’ and make a magnificent first gun for youthful shots. Children can learn gun security utilizing a BB weapon before venturing up to the genuine article. Some use pellet rifles to chase without breaking nearby gun release statutes, and a compressed air gun can be a basic nuisance control apparatus… 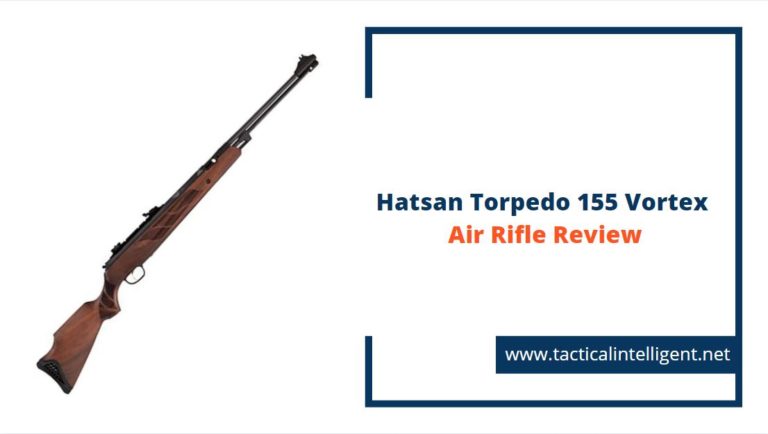 At present, a great deal has changed in air rifles since the Daisy Red Ryder BB air gun. Today, air rifles are powerful exactness apparatuses that can be utilized for chasing or sport shooting with outrageous precision. This is the article about the Hatsan torpedo 155 vortex air rifle review. I hope you will like… 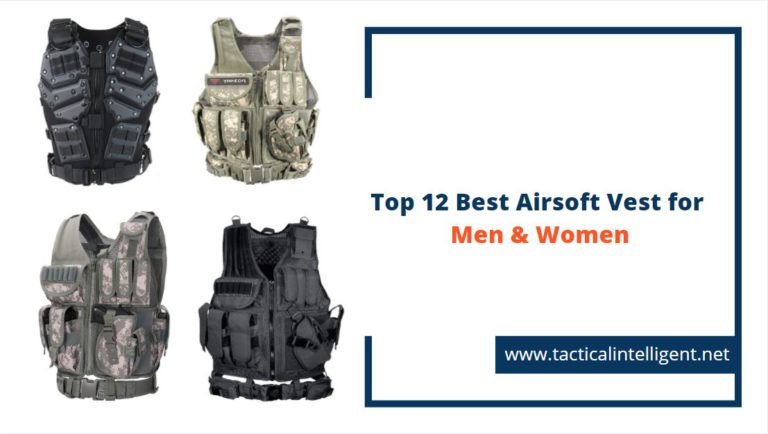 Protection is essential for survival. We protect our eyes, skin, and body. A soldier especially thinks about the safety of his body. Soldiers have non-binding gear that can make the aerospace experience perfectly more comfortable to store, such as tactical vests and body armor.  Opposite guns may not be fired, but airsoft vests are used… 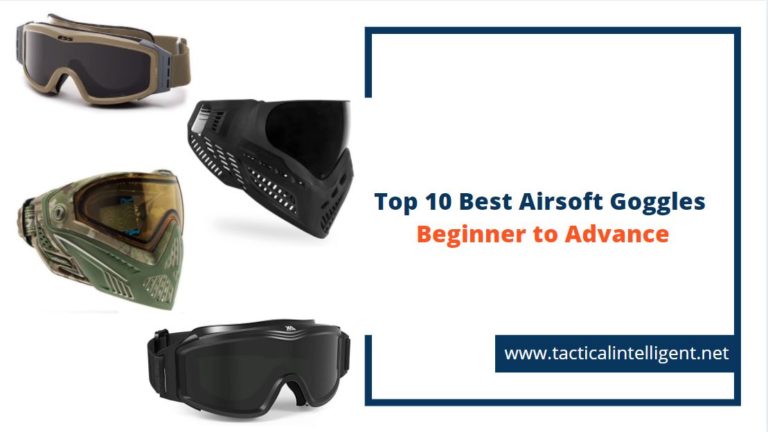 Airsoft is one of the coolest games out there. Airsoft can be utilized to play nonchalantly with companions or it may very well be a significant piece of preparing military and police powers. Security is the primary worry in each game. You ought to consistently offer a need for self-wellbeing. Airsoft game incorporates little BBs…